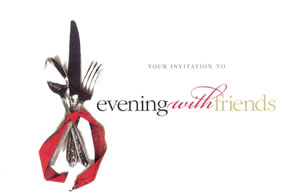 (47 images/2 pages) In 1990 or so, I started off by drawing&writing eccentric advertising for an Indian restaurant in, (of all less-than-entirely-likely places, Durham, NC). Actually, it was an Indian TAKE-OUT…….owned by my good friend, Suman Bhatia. At the time, I was spending my days writing an appallingly politically-correct dissertation (the only sort of dissertation anyone was allowed to write at Duke University during the mid-nineties) on Thomas Hardy. I was pretty fed-up with that particular academic gig, so it was pleasant to be patently politically-incorrect in my off-hours.

For the most part, the ads featured pin-up “Curry Girls”, scantily dressed in vaguely 1940’s get-ups. Otherwise, they featured markedly muscle-y men with unfocussed (sp?) eyes, open mouths and pretty hair. The running slogan was “Untouched By Scandal!” I did the ads in return for free meals and drinks at the restaurant, which suited my gradstoodint self just fine.

Of course, none of this had anything whatsoever to do with Indian Food.

The ads, which changed constantly, were run weekly in the region’s most relentlessly self-referential “liberal” newspaper…”The Independent”. Consequently, the restaurant was packed with folks who couldn’t quite determine whether there actually WAS a restaurant, or if this was an elaborate joke.

Oh well….”Suman’s” became very successful, and I decided I might like to do this for a living.

Since that time, my clients have seemed to alternate between The Very Earnest&Sincere (The National AIDS Memorial, Whole Foods, or the Presidential Campaign for Senator John Edwards) and those who want the campy line-of-work.

I have no idea where Nice Folks like “Pottery Barn” or Lynn Cheney’s publishers go for their advertising ideas…..but, even now, it’s obviously not my house. 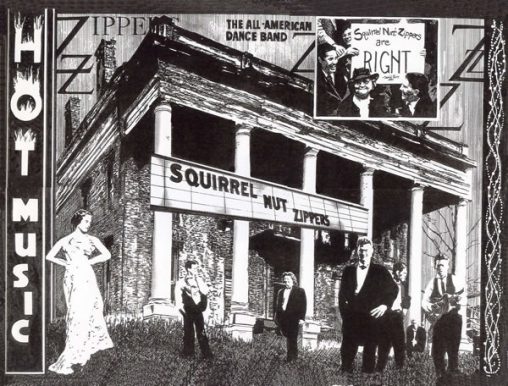 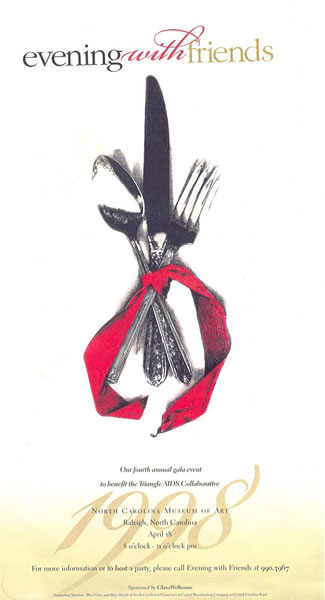 An Evening With Friends 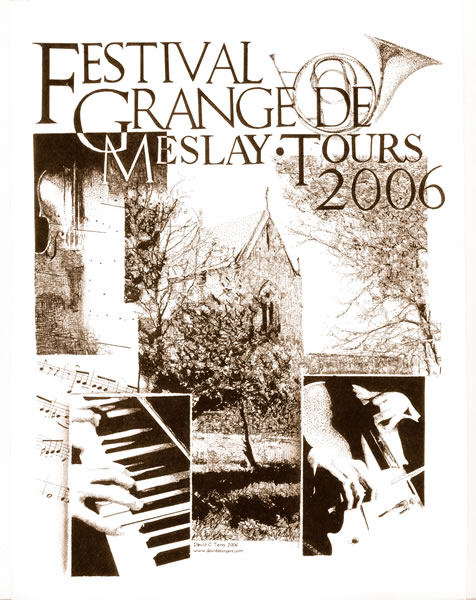 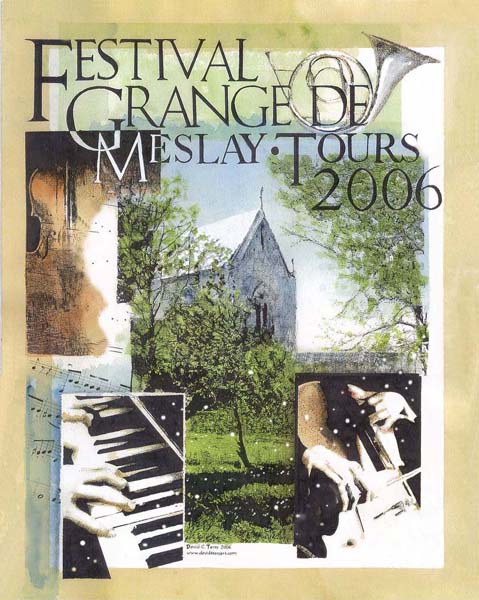 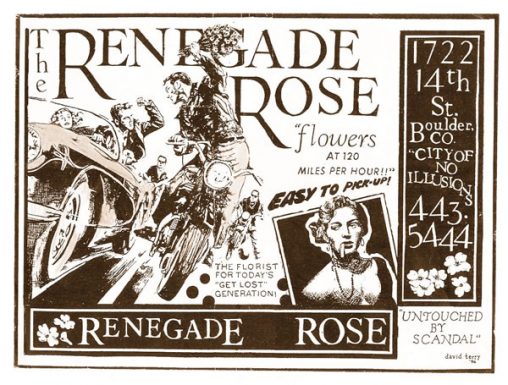 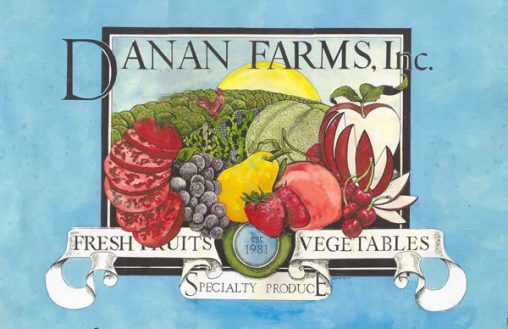 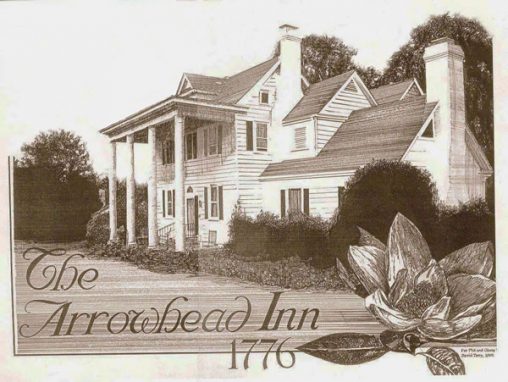 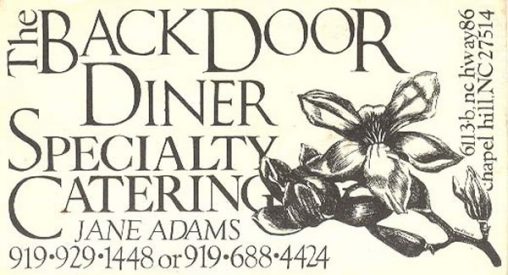 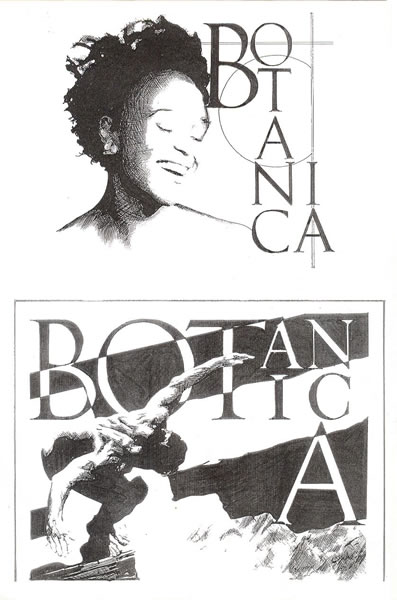 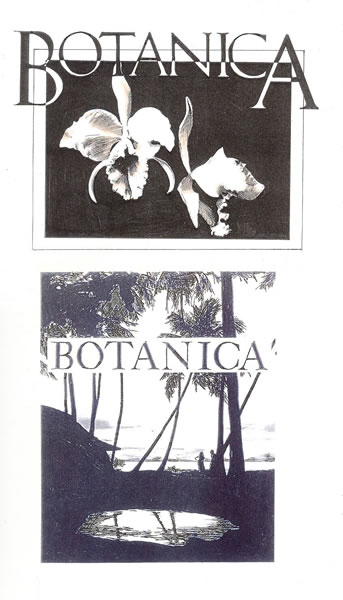 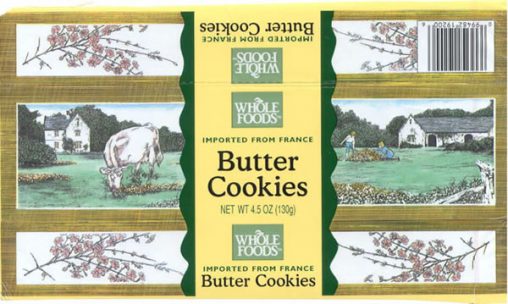 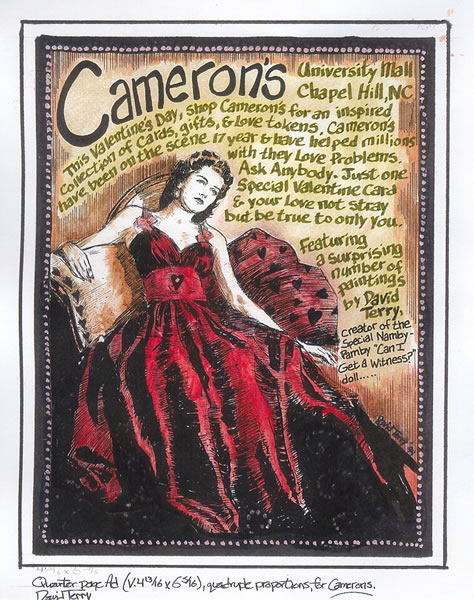 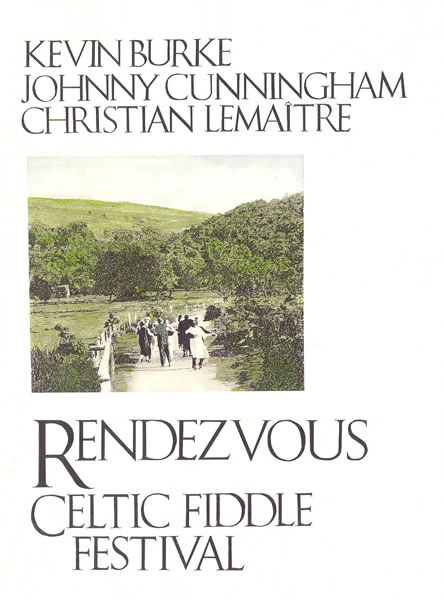 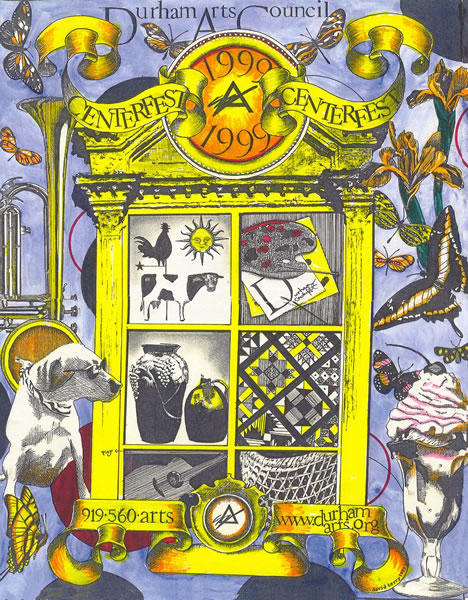 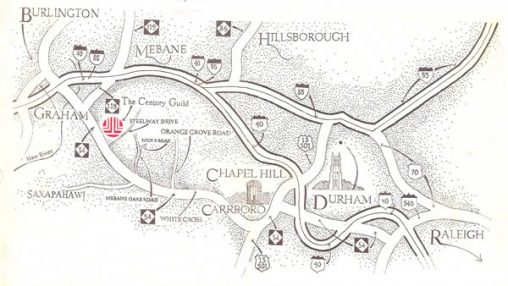 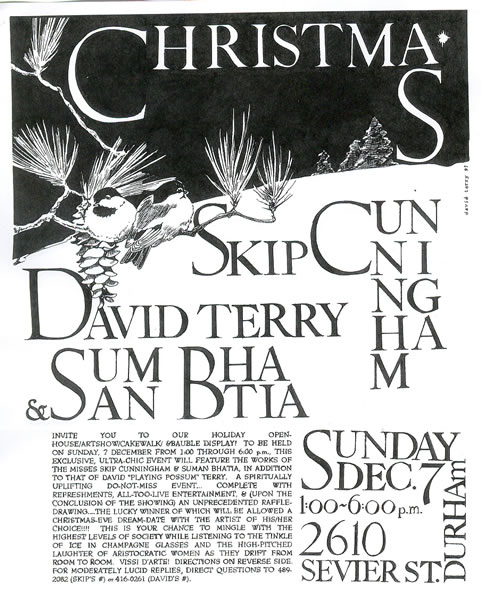 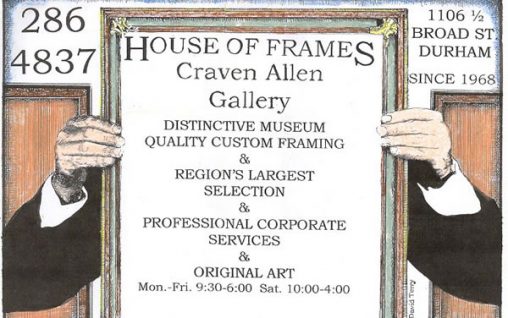 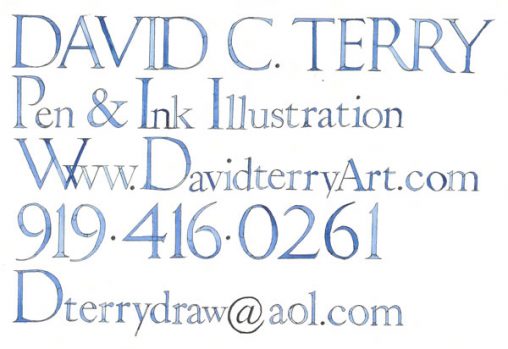 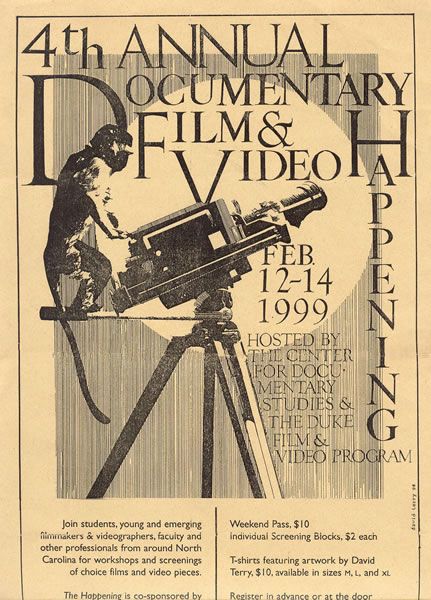 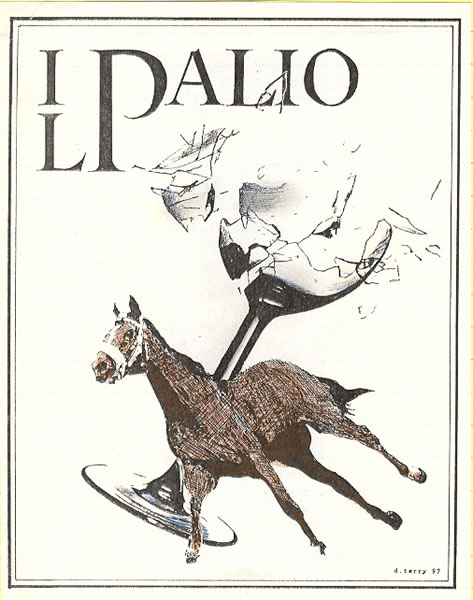 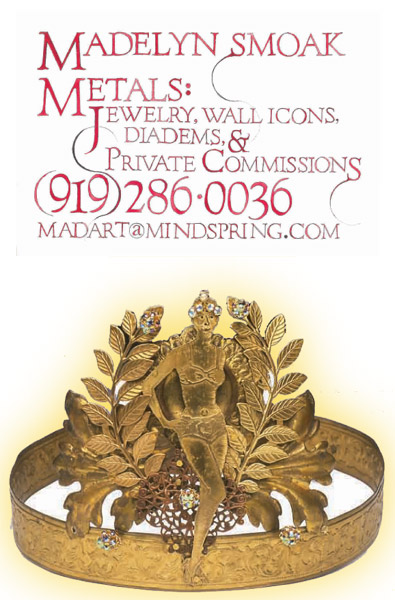 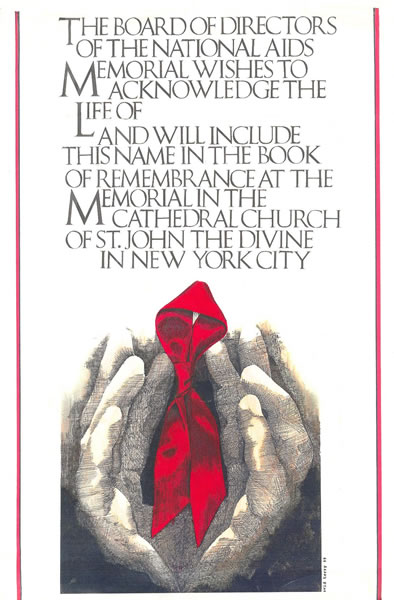 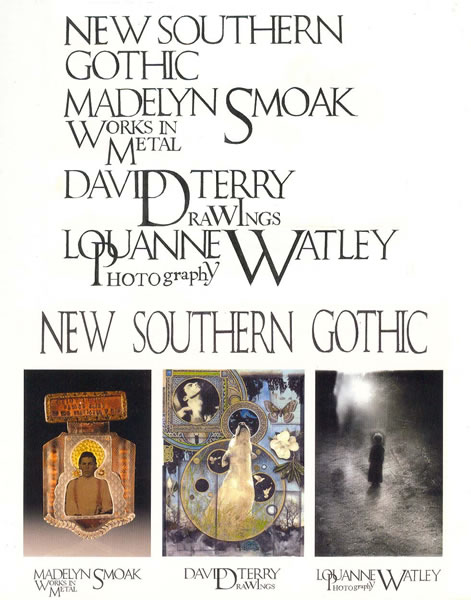 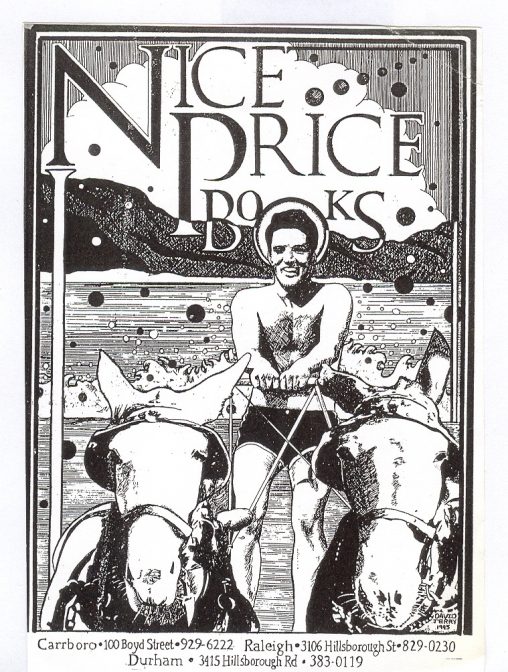 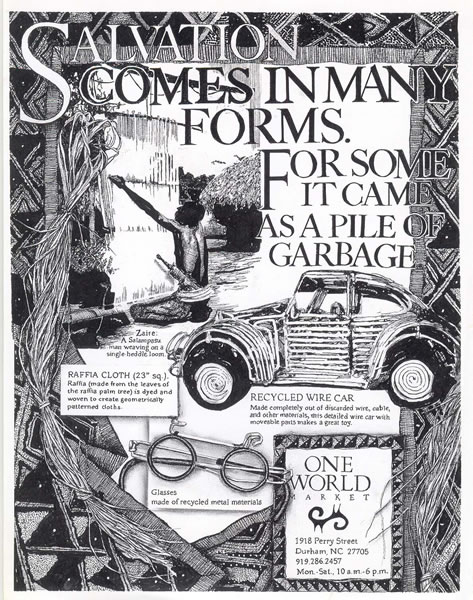 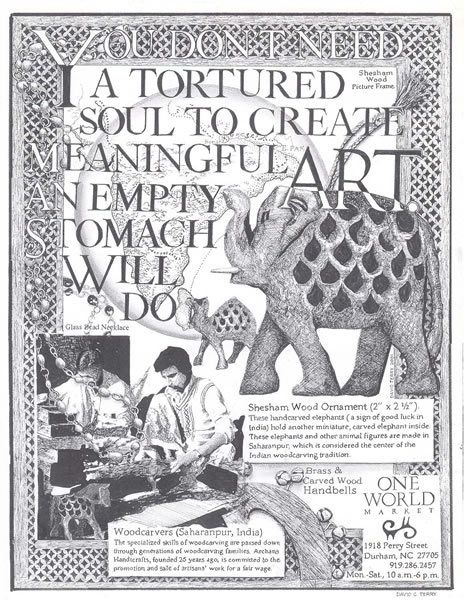