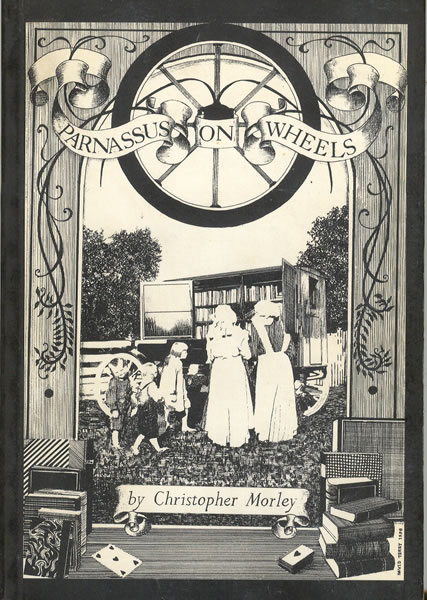 PEN AND INK
1998
This was, come to think of it, my Very First Book Cover.
It was published by the press associated with “The Common Reader” …..a wonderful, very chatty book catalogue that was, during the decades before the internet finally finished it off, a staple in every Southern anglophile’s bathroom. You could sit and read through that fascinating catalogue for hours. Of course, that regularly presented a problem for folks who (like several of my friends) lived and entertained in enormous old houses that happened to have only ONE bathroom.
I don’t know why no one ever thought to simply keep the catalogues elsewhere in the house. I suppose that doing so would have constituted some sort of class-betrayal.